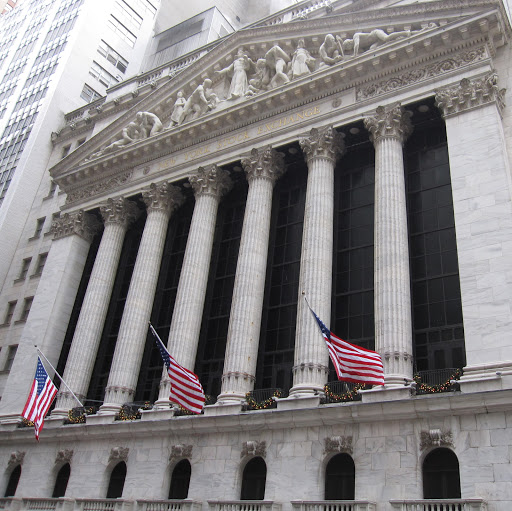 Despite a significant fall in the REIT’s stock price after the incident, OCBC Research Team analysts remain sanguine on the REIT at large, citing sufficient insurance coverage to mitigate the damages caused.

In particular, they have identified two types of coverages the mall has under its belt – a policy on physical damage with an adequate sum covered, as well as business interruption insurance which covers the loss of rental income.

“MNACT has initiated the process for claims and a site inspection has already been carried out by the insurers,” says the team in a report on Thursday.

Damage control. I say sell better. It will take months to repair dmg at Festival Walk and also HK is now rioting with no ending at sight. MNACT will have to fork out money to repair its asset, of which their debt alr amount to 80% (total debt is 3B)

Good news = time to sell usually. The best time to buy is when it's calm and nobody notice. lol

Reply to @jerrie : Yes. This part i agree.

I was just refering to you saying that MNACT has to fork out money to repair which is untrue and i hate fake news.

Everyone knows that their revenue will decline no matter how much is being repaired. The HK economy already explained itself.